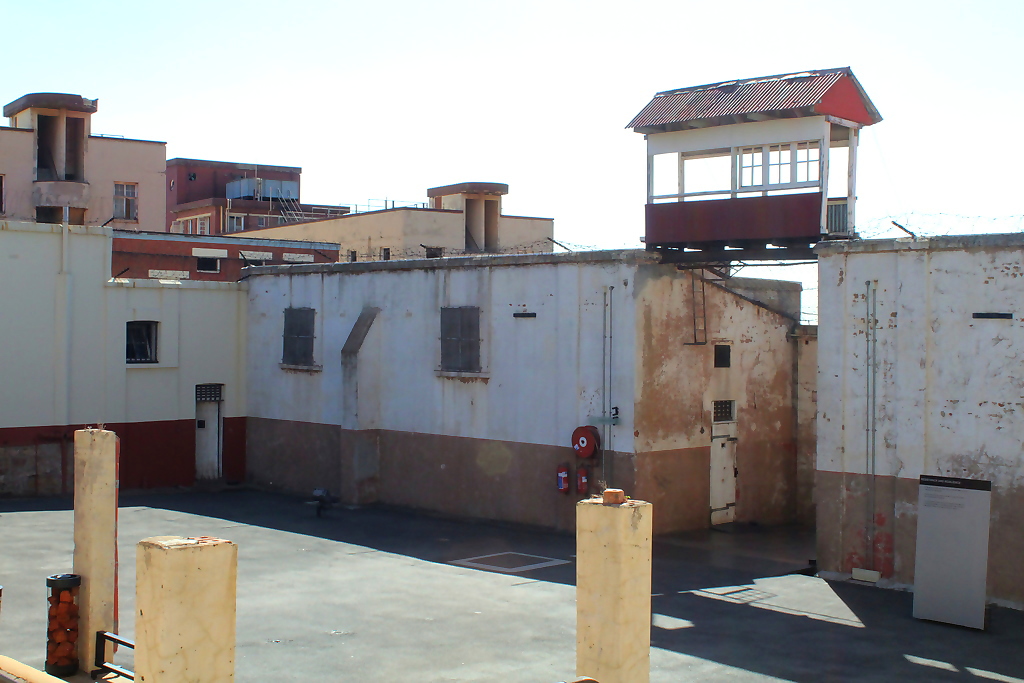 Constitutional Hill & Apartheid Museum Half-Day Tour is ideal for the tourists who would like to know about the turbulent past of South Africa and transition to democracy and how democracy is protected.

You will get to know the old days of South Africa and also how the various law processes have shaped the current society.

Apartheid Museum combines the oppression of the black people by the minority and what really transpired during the harsh apartheid era.

Book this Constitutional Hill & Apartheid Museum Half Day Tour and get all to know about apartheid Prisoners stories.

These marks our first stop on the constitutional hill and Apartheid Museum Half Day tour.

The highest court in the land, South Africa’s Constitutional Court is a deeply symbolic and significant site.

Though its doors were first opened by then President Nelson Mandela on 14 February 1995, it occupied temporary accommodation elsewhere for a decade, until the new court was inaugurated at Constitution Hill as an act of reclaiming a place previously affiliated with the violation of human rights.

Our second stop and final stop on our Constitutional hill and Apartheid Museum Tour.

The Museum demonstrates how people were treated during apartheid by showcasing exhibitions organized by a multi-disciplinary team of curators, filmmakers, historians, and designers.

They include provocative film footage, photographs, text panels and artifacts illustrating the events and human stories that are part of history. The museum has 3 different types of exhibition,