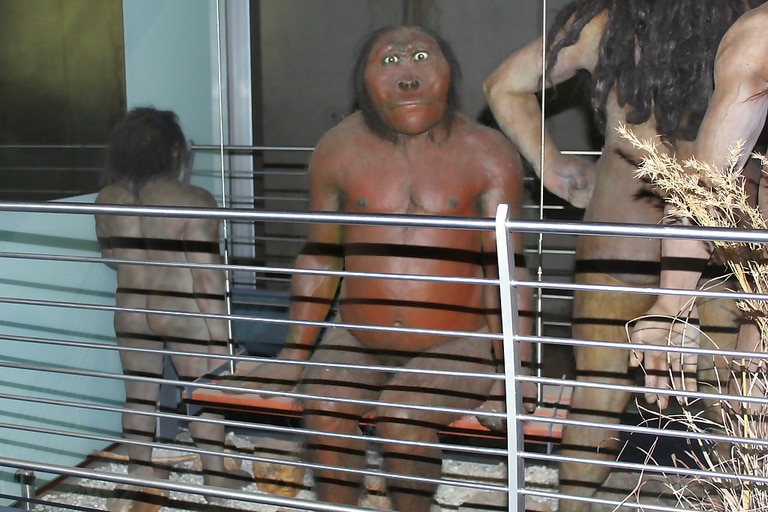 Cradle of Human Kind and Wonder Cave in South Africa

The Maropeng Museum has a clear cut information on the various fossils that were discovered and also explains in details about the age of the different fossils including the recently discovered one called Homo Naledi.

The Wonder Cave was discovered by Italian Miners in 1898. Mining in these cave was stopped in 1902 due to outbreak of war and low productivity.

The entrance to the Wonder Cave goes down 87 stairs at a 45 degrees dropping 22 Metres  below the surface. You will then go down the elavator with a drop of further 18 Metres into the cave