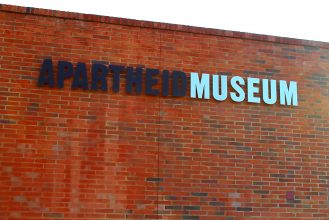 Lets us take you on a journey of Apartheid in South Africa with these Johannesburg half day tour with pick up from your Johannesburg hotel.

The Apartheid Museum in Johannesburg has all it is to know about the dark Apartheid Era which ended in 1994 when South Africa got its first democratic elections. 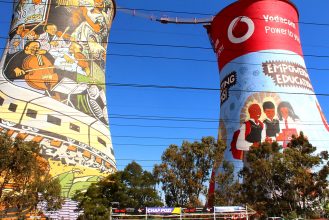 Explore the South West Township City of Soweto on these history filled Johannesburg half day Tour.

These tour will take you deep  into South Africa black only Township where the history of Apartheid traces its roots from. We will take you on a breathtaking journey in Soweto with Mandela house Museum and Hector Pieterson Museum being the highlights of the trip. 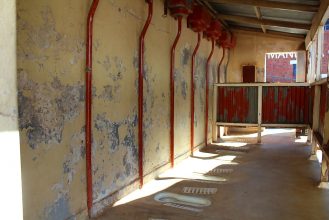 Get the un-cut stories of why the prisoners were held up there. Apartheid Museum will take us back in time to the dark Apartheid days. 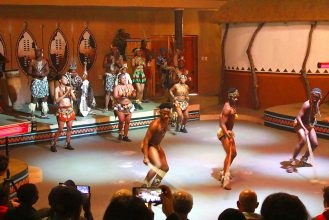 Get a taste of real black South Africa culture with Lesedi Cultural Village Johannesburg half day tour. Get to know what it means to be black as we explore the different cultural heritage that we have as Africans and why we preserve it to these day.

We also give you a taste of real Africa dance with our traditional attires on that will blow you away. 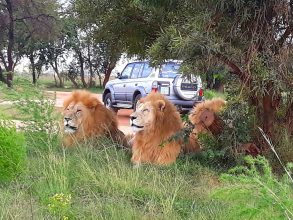 Make a date with the King of the Jungle, the lion king on these Johannesburg half day tour.

Get closer and closer to these animal and enjoy some wonderful sightings and take some beatiful photos that will create some lasting memories. Other animals on show includes Giraffe, Cheetah, wild dogs and not forgetting an opportunity to play and cuddle with the Lion cubs. 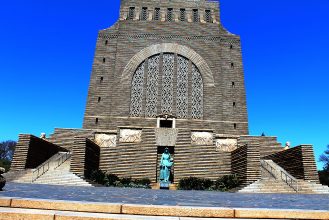 These Pretoria tour from Johannesburg will get you to know the history of Pretoria . Visit the Voortrekker Museum in Pretoria which have the history of the Afrikaaners people of South Africa.

Kruger Museum will be our next stop as we make our to Church square for some very important history. Union Buildings caps off the tour with our experienced guide explaining all to know

Discover The Beauty of Johannesburg Half Day Tours

A tourist village that was initiated as a tourist attraction in 1995. The village celebrates the South African traditional cultures of different tribes which are Zulu, BaSotho, Ndebele, Xhosa, and Pedi.

The Village reproduces traditional dwellings and offers a demonstration of dances and other cultural activities.

The Voortrekker Monument Pretoria stands over 40 meters tall on its hilltop home and is visible from a large part of Pretoria.

The monument was built in honor of the Voortrekkers (Pioneers) who left the Cape colony between 1835 and 1854. Gerard Moerdijk was the architect and it was his idea to design a monument that would stand a thousand years to describe the history and meaning of the Great Trek to its descendants.

Two elements make the site worth visiting: The Historical Frieze and The Cenotaph Hall.

The beautiful Victorian-style home was interestingly built using milk instead of water for mixing the cement as the cement of the time was deemed to be of poor quality.

Paul Kruger’s home was one of the first in the city to use electricity, and he had one of the first telephones installed in Pretoria in 1891.  The museum was opened in 1934 and was declared a National Museum in 1936.

The square is surrounded by historical buildings. At the Centre, square stands a large bronze statue of the 19th-century leader Paul Kruger dressed in a top hat and carrying a walking cane.

The statue was commissioned by the wealthy industrialist Sammy Marks and sculpted in 1896 by famed South African sculptor Anton van Wouw.

First installed in the front of Princes Park and then later moved to the Pretoria Station, the statue was finally moved to its plinth on Church Square in 1954.

Visitors are free to explore the terraced gardens that look out over the city. The gardens are popular for family picnics or to have wedding photos taken and also often functions as the venue for major concerts and festivals.

It was in the gardens of this building that former president Nelson Mandela’s inauguration ceremony was held on the 10th of May 1994.

Within the gardens, you will find various monuments to important historic South Africans figures including a monument of General Louis Botha riding a horse and imposing 9m tall bronze statue of Nelson Mandela that was unveiled here just after his death in 2013.

The Nelson Mandela National Museum, commonly called Mandela House was built in 1945. Nelson Mandela lived in the house from 1946. Former South African President Nelson Rolihlahla Mandela and his family lived here from 1946 into the 1990s.

The house is located at number 8115 at the corner of Vilakazi and Ngakane streets. Mandela donated the house to the Soweto Heritage Trust (of which he was the founder) on 1 September 1997, to be run as a museum. It was declared a National Heritage Site in 1999.

Nelson Mandela returned here for a brief 11 days after his release from Robben Island in 1990, before finally moving to his present house in Houghton.

The Mandela House is managed by the Soweto Heritage Trust, a partnership project between the City of Johannesburg, the Standard Bank Group, and the Gauteng Department of Sports, Arts, Culture and Recreation.

The museum is located in Orlando West two blocks away from where Hector Pieterson was shot and killed during school protest in 1976 on the 16th of June.

Today the 16th of June is recognized as a public holiday in South Africa. The museum is named in his honor and covers the events of the anti-Apartheid Soweto Uprising, where more than 170 protesting school children were killed.

The Hector Pieterson Museum became one of the first museums in Soweto when it opened on 16 June 2002. A companion museum nearby is Mandela House, the former home of Nelson Mandela and his family.

The site of the world’s first bungee jump between two cooling towers, as well as other thrilling adventure sports such as abseiling. Construction of the Orlando Power Station began in 1935 and was only completed in 1955, due to delays caused by the Second World War.

After 56 years of service, the power station was shut down in 1998 and was transformed into an entertainment and business center in 2008.

The Orlando Towers extreme sports site was opened in 2008 by local company Skyriders.  A pass by trip.

The highest court in the land, South Africa’s Constitutional Court is a deeply symbolic and significant site. Though its doors were first opened by then-President Nelson Mandela on 14 February 1995, it occupied temporary accommodation elsewhere for a decade, until the new court was inaugurated at Constitution Hill as an act of reclaiming a place previously affiliated with the violation of human rights.

The museum demonstrates how people were treated during apartheid by showcasing exhibitions organized by multi-disciplinary team of curators, filmmakers, historians, and designers. They include provocative film footage, photographs, text panels, and artifacts illustrating the events and human stories that are part of history.

The museum demonstrates how people were treated during apartheid by showcasing exhibitions organized by multi-disciplinary team of curators, filmmakers, historians, and designers. They include provocative film footage, photographs, text panels, and artifacts illustrating the events and human stories that are part of history.