Discover The Cradle of Human Kind in Johannesburg 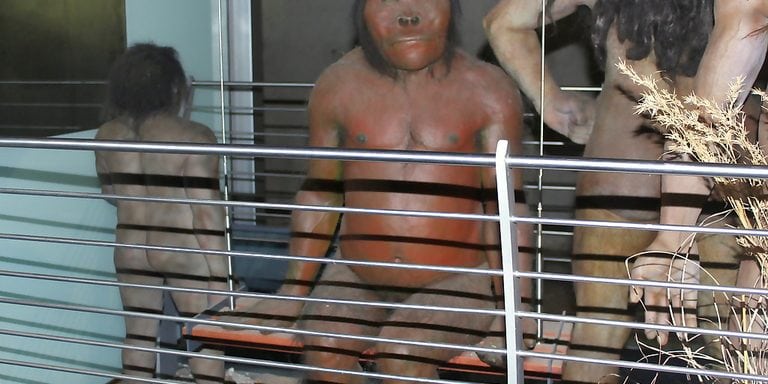 The History of Humankind

The Cradle of Humankind is a prime fossil site located in Johannesburg, South Africa. The cradle of humankind is an outstanding manmade spectacle that showcases the origin of mankind. It’s perforated with limestone caves and hominin fossils.

It’s built-in the shape of a barrow, symbolizing the untold truths of human origin concealed about 60m underground.

It was proclaimed as the world heritage site by UNESCO due to its massive opulence of fossils discovered in the area most especially ancient human fossils. 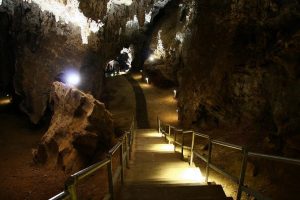 Cradle of humankind displays is structured as adventures of discovery from ancient to present and includes alterations such as an underground boat ride and relative exhibits that are distinctly befitting the young generation.

The Cradle of the humankind site is about 53 000 hectares in size, comprises of 200 unchartered caves and has 14 unearth fossil sites, inclusive of Sterkfontein, Swartkrans, and Kromdraai. 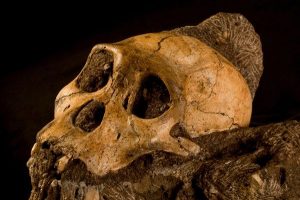 When you decide to tour the Cradle of Human Kind, we will first visit the Sterkfontein Caves where we will do a guided tour. These were the place where several fossils were discovered and even though the caves have restrictions for people with lung problems and also back problems, most people still appreciate the caves in many ways.

After an hour of exploring the caves, the cradle of Human Kind now will go to Maropeng Museum or visitors center where most of the fossils discovered are preserved.

Once in this Museum, visitors can opt for a guided tour or self-guided depending on how much information you would like to gather about the origin of Human Kind.