Things You Can Learn At The Constitutional Hill 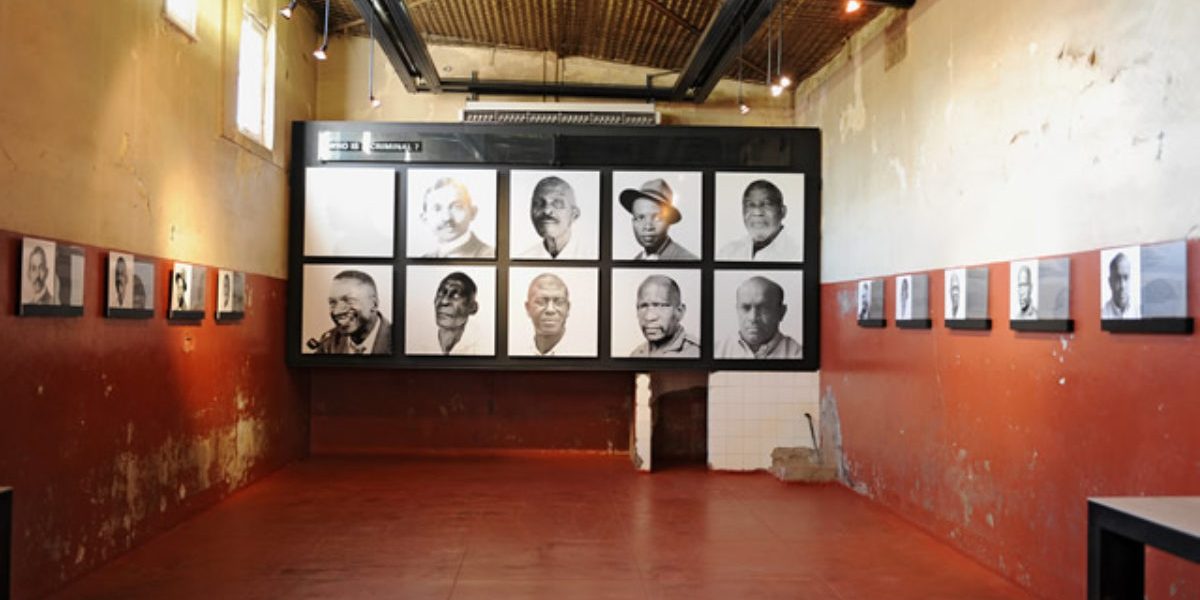 The Constitutional Hill Museum in Johannesburg

The Constitutional Hill grounds included several prisons which were, the Number Four prison block, the Women’s Gaol and the Old Fort.

Some politicians that we know of spent time at the grounds of the Constitutional Hill such as Nelson Mandela, Joe Slovo, Mahatma Gandhi, Albertina Sisulu, Winnie Madikizela-Mandela and Fatima Meer. From 1904 to 1983, Number 4 was a prison where prisoners were kept in overcrowded and unhygienic conditions.

These prisoners were also beaten and starved on a regular basis. The violation of the racist passbook laws, murder and robbery were some of the crimes that the Number 4 prison dealt with.

This prison still looks the same as it was left years ago and on the walls of the cells, you can find videos that describe the life that these prisoners were living in this block.

Another prison you can find on the Constitutional Hill grounds is the Women’s Gaol that was built in 1909 and kept black and white female prisoners.

This block at the Constitutional Hill contains stories from former black prisoners describing their life behind bars and the reasons why they were arrested.

Some of these black female prisoners included the likes of Albertina Sisulu, Winnie Madikizela-Mandela and Ruth First. The living conditions of these women were so bad that they were not supplied with panties or sanitary pads and bathed with cold water even during winter months. 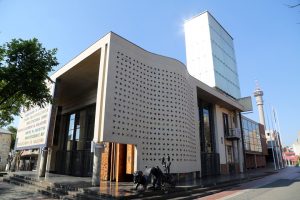 Another block you can expect to see when visiting the Constitutional Hill is the Old Fort that was built in 1893 to keep criminals. After the Anglo-Boer war had ended, the fort became a prison for white male prisoners.

Former president Nelson Mandela was also kept under the walls of the Old Fort because he was believed to be too influential amongst the black prisoners.

The prison was shut down in 1983 but the structure has remained standing as a remembrance of the painful past. Despite all this, the place has been changed into a museum to celebrate the history of South Africa. 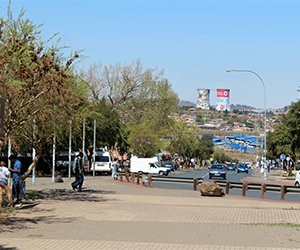 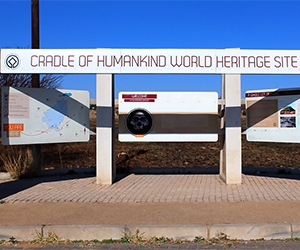 We will visit the Cradle of Human Kind in Johannesburg. Our Journey starts off at the Sterkfontein caves for some archaeological teachings 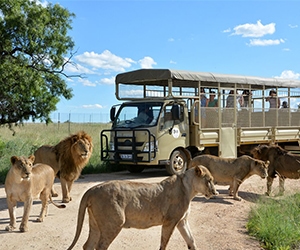 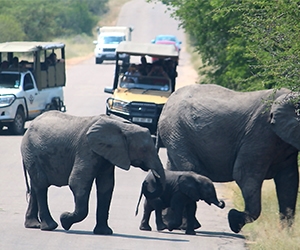 Embark on 3 days 2 night Safari and prepare your self to get a taste of South Africa Wild. From beautiful landscapes to the big five and a selection of 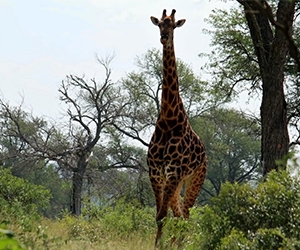 The Big 5 awaits on these 4 Days Kruger National Park Safari with the ever breath taking Panorama route. 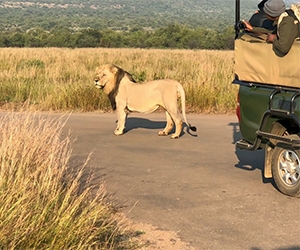 Pilanesberg National Park Safari gives you and a small group the opportunity to see African Wildlife and it’s fauna and flora.